Is it possible to be anonymous in the internet age?

Is it possible to be anonymous in the internet age? 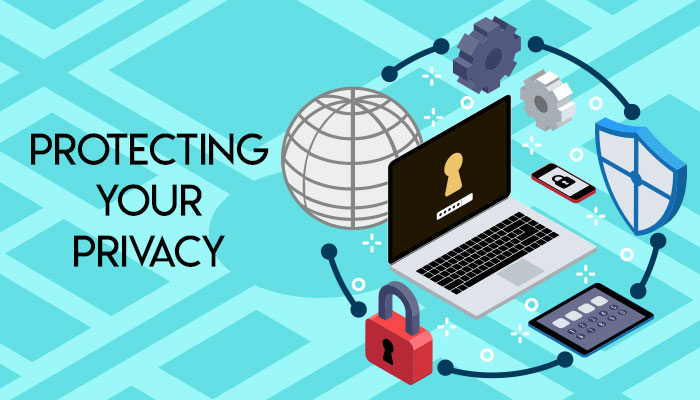 With everyone posting their daily lives on the web, from marital status to the last holiday’s pictures, is it really possible to be anonymous in the Internet age?

Andy Warhol’s famous expression “15 minutes of fame” – which has been interpreted in many ways by fanatics and critics – speaks of the difficulty of keeping something private in the 21st century.

“Today more than ever we have digital devices with sensors that capture more and more data about us,” says Professor Viktor Mayer-Schoenberger of the Oxford Internet Institute.

According to a survey by the recruitment firm Careerbuilder, last year in the United States, more than 70% of companies used social networks to select candidates for a job.

And 48% verified the social networking activity of current staff.

Besides, financial institutions can check social network profiles when deciding whether to grant loans.

Meanwhile, companies create models of purchasing routines, political views, and even use artificial intelligence to measure future habits based on social network profiles.

One way to try to take back control over your internet life is to remove your accounts from social networks. It is something many did after the Cambridge Analytics scandal when data was secretly obtained from 87 million people on Facebook for political advertising purposes.

But while deleting social network accounts may be the most obvious way to delete your data, the truth is that, this will have no impact on data already in the hands of companies.

Fortunately, some countries have created laws to protect privacy.

In the European Union, the General Data Protection Regulation (RGPD) includes the “right to forget,” i.e., the right of a person to have their data deleted.

In the UK, the controlling organization is the Office of the Information Commissioner. Last year it received 541 requests to remove information from search engines, according to data obtained by the BBC.

The actual figures may be higher as the Office of the Information Commissioner states that it often only gets involved after an initial complaint made to the company holding the information has been rejected.

Suzanne Gordon of ICO believes it is not clear: “The RGPD has strengthened the rights of individuals to request that an organization delete their data if they think that it is no longer necessary for it to be processed.

“However, this right is not absolute and in some cases, must be balanced against other competing rights and interests, for example, freedom of expression.”

The “right to forget” was first launched in 2014 and gave rise to a wide range of requests for removal of information: the first came from a former politician seeking re-election and a pedophile, but not all are accepted.

Companies and people who have the money can hire experts to help them remove their data from the Internet.

A whole industry is currently developing around “reputation management” with companies taking advantage of technology to remove information, for a price, and hide bad news from search engines, for example.

One such company, Reputation Defender, founded in 2006, says it has a million customers, including wealthy individuals, professionals, and CEOs. It charges about $5,500 for its basic package.

The company uses its software to alter Google’s search results about its customers, which helps reduce less favorable stories in results and promote more favorable ones.

VPN, how does it works?